Abdulmutallab was overpowered by other passengers.

The charges come a day after Robert Gibbs, the White House spokesman, told reporters that Abdulmutallab had given intelligence to US officials just hours after his arrest on December 25.

“[Abdulmutallab] was taken from the plane in Detroit. FBI interrogators spent quite some time with him,” Gibbs said on Tuesday.

“I don’t want to get into all the specifics, but I think they would agree he has provided – in those interrogations – useful intelligence.”

In the wake of the incident, US authorities have announced tighter security checks on US-bound flights, sparking anger among countries placed on a “watch list”.

Abdulmutallab was allowed to board a plane in both Lagos and Amsterdam.

This happened despite US intelligence agencies and the state department having received information that many critics have said should have seen him placed on a so-called “no-fly” list.

Barack Obama, the US president, has said the system of so-called watch lists of potential suspects would be reviewed in light of the attempted attack. 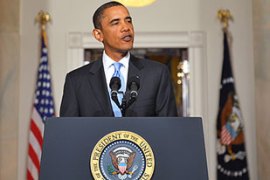 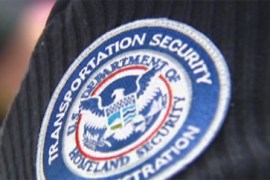 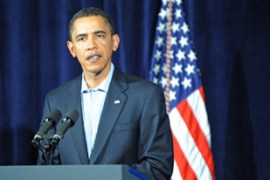 Official says US “no fly” list to be reworked in light of Christmas bombing attempt.