An appeals court has ruled that the United States can continue to fund embryonic stem cell research, overturning a lower court’s ban pending a court battle over the legality of federal funding.

The ruling on Tuesday grants the government’s request to allow funding from the National Institutes of Health.

The US administration had argued that stopping the research while the case proceeds would harm irreparably scientific progress toward potentially life-saving medical treatment.

“It is ordered that… the motion for stay pending appeal of the preliminary injunction… be granted,” the appeals court said.

The ruling permanently lifts the ban put in place by US District Court judge Royce Lamberth on August 23.

The same appeals court issued a temporary injunction on September 9, overturning Lamberth’s ruling that federal funding for the research should be suspended while a coalition of groups challenged its legality.

The US government had appealed Lamberth’s decision, warning that it would damage public interest and could set back crucial research into deadly and debilitating diseases including Alzheimer’s and Parkinson’s.

Lamberth had blocked research funding guidelines issued by Barack Obama, the US president, saying it violated US law banning the use of government money to finance research in which embryos are discarded or destroyed.

The same view is shared by the coalition that is challenging the funding.

Researchers believe that stem cells, so-called because they are the foundation for all human cells, provide two promising avenues for scientists.

First, they can be used for research that cannot be performed inside the body.

Scientists believe they can also coax the foundational cells into cardiac, pancreatic or brain cells to replace damaged or infected cells and allow tissue or organs to reconstitute themselves. 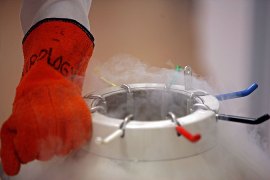 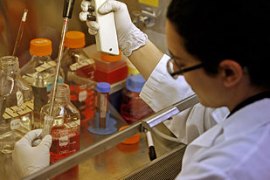 US government to file for lifting of temporary ban on federal research funding. 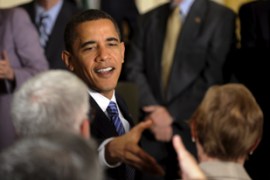 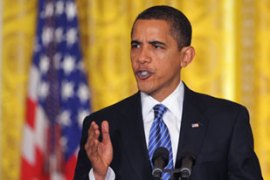