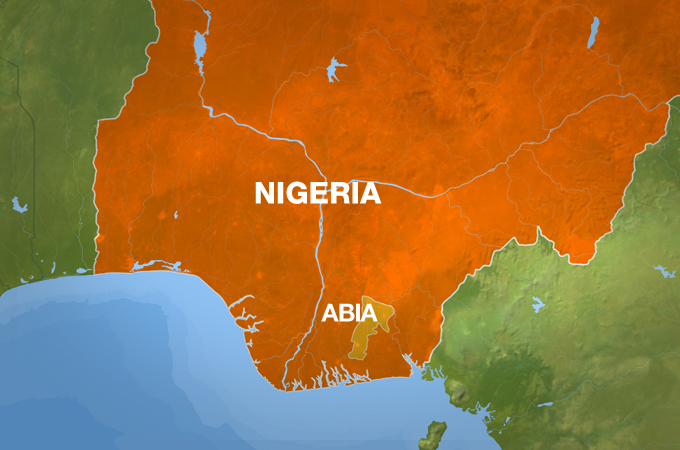 Gunmen in Nigeria have hijacked a school bus carrying 15 children and demanded a $130,000 ransom for their release.

The kidnapping, which occurred on Monday, is believed to be the first in Abia state in Nigeria’s oil-rich south, according to Geofrey Ogbonna, a police spokesman.

“Some gunmen hijacked the school bus yesterday and took away 15 children to an unknown place,” Ogbonna said. “The abductors have contacted the [school’s owner] and asked for 20 million naira ($128,900). We are making efforts to locate where they are held so as to free them.”

Ogbonna could not confirm the ages of the children, but the AFP news agency reported that they are between three and 10 years old. They are students of the Abayi International School and all are believed to be Nigerian.

Ogbonna said the children were believed to come from wealthy families.

Goodluck Jonathan, the Nigerian president, condemned the hijacking on Thursday, and pledged
government action to free the victims.

“President Jonathan has ordered the inspector-general of police and heads of other security agencies to take all necessary steps to rescue the abducted children and return them safely to their
parents,” a statement from his office said.

“The president urges the parents and relatives of the children to remain calm and assures them that government will do everything possible to apprehend the kidnappers and bring closure to these ugly
incidents as soon as possible.”

He called the kidnapping “utterly callous and cruel”.

Jonathan, who is running in presidential elections early next year, replaced the country’s security and intelligence chiefs earlier this month, including the head of the police.

Kidnappings are a common occurrence in southern Nigeria, where ransoms help to fund criminal gangs and militias. But the targets are often foreign oil workers and Nigerian adults, rarely children.

Three French oil workers were abducted in a raid on an offshore drilling ship last week.