Dissident republicans in Northern Ireland have issued a threat to banks and bankers in the UK.

The so-called Real IRA told The Guardian newspaper that it will strike targets in England.

In past attacks, the group has killed more than 20 people.

The group, which wants an end to British rule in Northern Ireland, formed in 1997 when the Provisional IRA declared a ceasefire and joined the peace process. 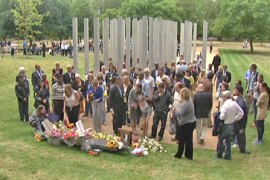 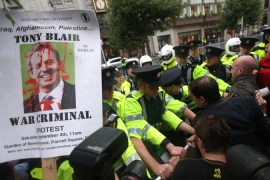 Blair pelted with eggs in Dublin