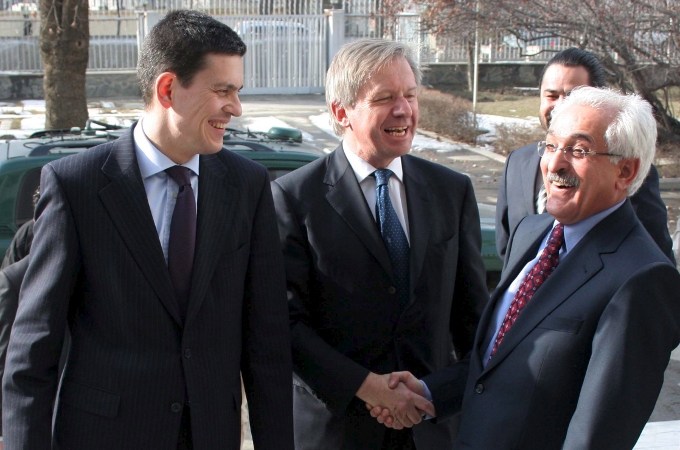 Sherard Cowper-Coles, the UK’s special representative to Afghanistan, has stepped down from his post, the British foreign office said on Wednesday.

Cowper-Coles has been on “extended leave” since June, though the foreign office insisted until recently that he would resume his duties later this year.

Whitehall framed his sudden departure as a bureaucratic reorganisation: The foreign office said it no longer needs a full-time special representative for Afghanistan, and plans to hand Cowper-Coles’ responsibilities to Karen Pierce, currently the South Asia and Afghanistan director for the foreign office.

“Sherard has made an invaluable contribution to UK policy towards Afghanistan and Pakistan,” William Hague, the British foreign secretary, said in a statement.

But Cowper-Coles has been an outspoken critic of the US-led strategy in Afghanistan.

The Guardian reported earlier this year that he believed the counterinsurgency strategy was “headed for failure,” and that Nato should move quickly to open dialogue with the Taliban and other insurgent groups.

He called the strategy “a losing one” in a leaked diplomatic cable reported by a French newspaper in 2008.

Cowper-Coles was appointed as special representative in February 2009 after a two-year stint as the UK’s ambassador to Kabul.

The UK is the second-largest contributor of troops to the war in Afghanistan, with some 10,000 troops serving in the country.