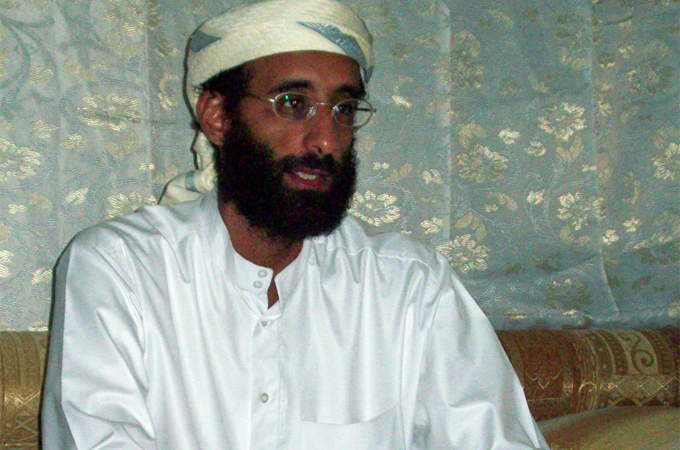 Two civil liberties groups are suing the US government for putting Anwar al-Awlaki, the US-born religious scholar accused of working with al-Qaeda, on a CIA “kill or capture list”.

The American Civil Liberties Union (ACLU) and the Centre for Constitutional Rights (CCR) filed the lawsuit on Monday.

The groups said it would be unconstitutional to kill al-Awlaki unless he presents an imminent threat.

“A programme that authorises killing US citizens, without judicial oversight, due process or disclosed standards is unconstitutional, unlawful and un-American,” said Anthony Romero, the ACLU’s executive director, in a statement.

Al-Awlaki was added to the list after US intelligence agencies linked him to the September 11 hijackers, and to several other plots, including the failed Christmas Day bombing of an airplane bound for Detroit.

He praised the airplane plot in an interview with Al Jazeera earlier this year.

The lawsuit notes that al-Awlaki has not been publicly indicted on terrorism charges.

“The United States cannot simply execute people, including its own citizens, anywhere in the world based on its own say-so,” said Vince Warren, the executive director of the CCR.

The lawsuit was filed on behalf of al-Awlaki’s father, Nasser al-Awlaki, a former agriculture minister in Yemen.

The US justice department has defended the “kill or capture” list, saying it was allowed under “domestic and international law”.

“The US is careful to ensure that all its operations used to prosecute the armed conflict against those forces, including lethal operations, comply with all applicable laws, including the laws of war,” said Matthew Miller, a spokesman for the US justice department.

The US government calls Al-Awlaki a “key leader” of Al-Qaeda in the Arabian Peninsula, al-Qaeda’s offshoot in Yemen.

He was imprisoned in 2006 on charges of kidnapping, but was released from jail in December 2007, and subsequently went into hiding.

Al-Awlaki was born in the US state of New Mexico and spent several years living and working in the US.