Sasha Polakow-Suransky, a senior editor at Foreign Affairs magazine of the Council on Foreign Relations in New York, talks to Al Jazeera about the evidence of an Israeli offer in 1975 to sell nuclear arms to the government of apartheid-era South Africa.

According to documents obtained by him, a secret meeting between the then-Israeli defence minister and current president, Shimon Peres, and his South African counterpart, PW Botha, concluded with an offer by Israel to sell warheads. 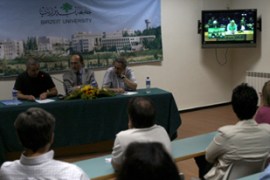 Ministry says US academic should have been let in for West Bank lecture. 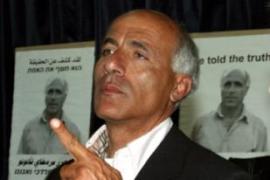 Israel’s Vanunu sent back to jail

The man who leaked Israel’s nuclear secrets is back in jail for talking to a Norwegian woman.