As speaker of the Israel’s parliament, Rivlin would serve as acting president in the absence or incapacitation of the president.

Last month, Amr Moussa, the Arab league’s secretary-general, said that the league was investigating the possibility of supporting a one-state solution if Israel left no opportunity to build two states.

Muammar Gaddafi, the Libyan leader, told the UN General Assembly last year that a two-state solution is not a feasible approach to bringing peace in the Middle East.

Rivlin said last year that Israeli Arabs were an inseparable part of the country that often encounter racism and arrogance from Israel’s Jews.

In a speech given in the president’s residence, he called for a fundamental change in relations between Jews and Arabs in Israel, urging the foundation of a “true partnership” between the two sectors, based on mutual respect and absolute equality.

“Israeli Arabs are a group with a highly defined shared national identity, and which will forever be, as a collective, an important and integral part of Israeli society.”

Haaretz also reported him as saying that the establishment of Israel was accompanied by much pain and suffering and was a real trauma for the Palestinians.

“Many of Israel’s Arabs, which see themselves as part of the Palestinian population, feel the pain of their brothers across the green line – a pain they feel the state of Israel is responsible for.” 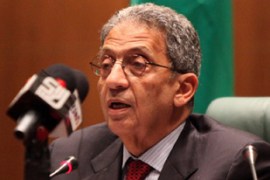 Summit in Libya fails to reach consensus on whether Palestinians should resume talks. 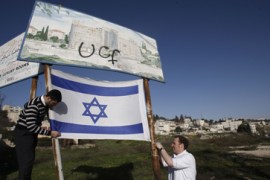 Some Israelis may be rethinking whether settlements are worth the trouble. 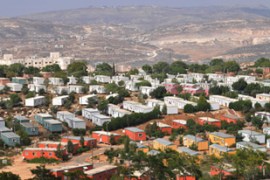 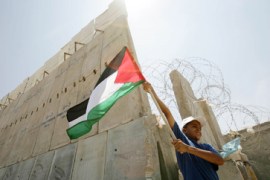 ‘Two-state solution is a disaster’