Cites is the only UN body with the power to ban trade in endangered animals and plants.

A two-thirds majority of nations must back measures for them to be adopted. They would then be enforced by laws passed in member nations.

However, it has been ruled that any agreements made at the 15th Cites meeting will not override the laws in individual nations.

On its agenda is Monaco’s proposal to have a complete ban on the international commercial trade in Atlantic bluefin tuna.

Australia and Japan are among the countries refusing to back a total ban.

Several species of sharks, which are sought after for their fins and meat, will be considered for additional protection.

The Doha conference will also debate the nine year moratorium on ivory trade that started in 2008. Tanzania and Zambia want a one-off sale of their ivory stockpiles.

But most other African nations oppose the move, backing a competing measure that would extend the ban for another decade.

The US is seeking to increase protection of polar bears by having commercial trade of the animal completely prohibited.

Delegates will also be arguing for the protection of red and pink corals – which are being over-harvested for use in jewellry.

Carlos Drews, the species programme director and head of World Wildlife Fund International’s delegation at Cites, told Al Jazeera that his organisation had high expectations for the meeting.

“The expectations is to reach definite positions that will be long-term measures to conserve, for example, the Atlantic bluefin tuna.

“We all have great expectations with regards to Tigers, and strengthening any measures that are needed in Tiger ranged countries to stop the trade in tiger parts.

“We also have good expectations with regards to elephants, to make progress to cut down the ivory trade in central Africa in particular.”

The 13-day conference is being hosted in the Middle East for the first time. About 120 of the 175 member states will be attending. 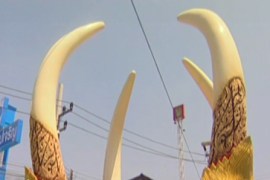 Despite strict laws, the country remains a major transit for ivory smuggled from Africa. 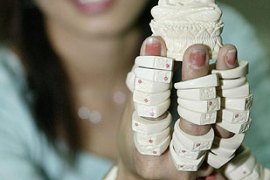 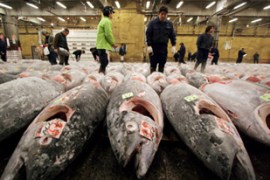 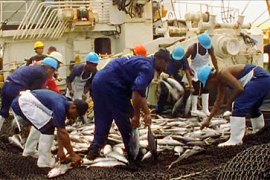 Tuna under threat off PNG