In a series of airborne assaults, more than two thousand US and British troops have flooded into Taliban-controlled territory in southern Afghanistan, supporting Afghan forces in the largest military offensive in the country since the 2001 US-led invasion.

Nato forces were quick to declare Operation Moshtarak a success, as it entered its second day.

Al Jazeera’s Zeina Khodr reports from Kabul on the challenges ahead. 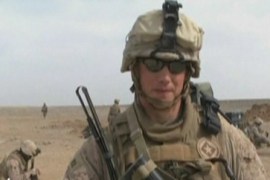 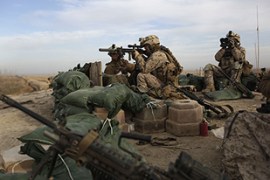 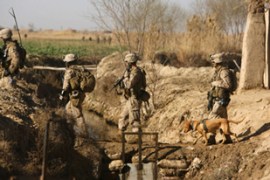 Helicopter-borne US marines and Afghan troops swoop down on the Taliban-held town of Marjah. 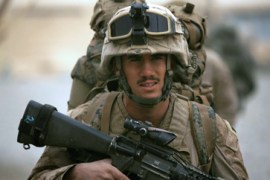 Operation Moshtarak: At a glance