But Roberto Micheletti, the president of Honduras’ military-backed interim government, has so far refused to accept its terms.

Kelly did not say how much aid would be stopped by the US, but officials have said previously that more than $200m could be cut.

“Restoration of the terminated assistance will be predicated upon a return to democratic, constitutional governance in Honduras,” Kelly said.

“[The November] election must be undertaken in a free, fair and transparent manner … It must also be free of taint and open to all Hondurans to exercise their democratic franchise,” he said.

“At this moment, we would not be able to support the outcome of the scheduled elections.”

The state department is also set to revoke the US visas of an unspecified number of Honduran officials who are backing Micheletti, Kelly’s statement said.

The US visas of four Honduran politicians allied with Micheletti had previously been cancelled, while Washington has ordered the US embassy in Honduras to stop issuing most visas.

Zelaya was forced from power by the military on June 28, the same day that he planned to hold a non-binding referendum on changes to the constitution.

Honduras’ supreme court and congress had opposed the public vote, saying that Zelaya was trying to win support to allow presidents to serve more than a single term. 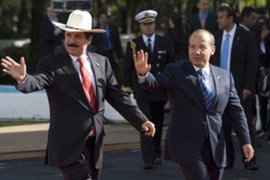 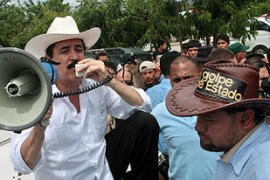 Head of bloc says there is room for ‘one final effort’ to solve political crisis. 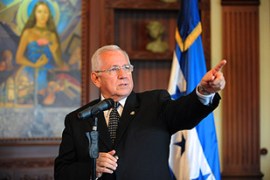 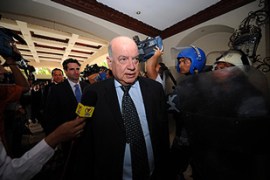