“Targeting peacekeepers like this is not only a cowardly act, it achieves nothing. We condemn it.”

Saiki said the attack brought to 17 the number of Unamid troops killed in violence since their arrival in January last year.

The UN Security Council authorised the creation of Unamid, set up to police the conflict in Darfur between the government, rebels and state-backed militias known as the Janjawid.

The force, set up jointly with the African Union, was to take over from poorly equipped AU troops who were struggling to remain effective in a conflict which the UN says has killed more than 200,000 people and left two million homeless since 2003.

The UN describes the situation in Darfur as the world’s biggest humanitarian crisis. 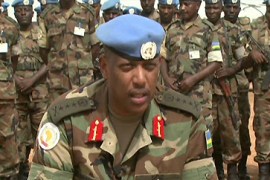 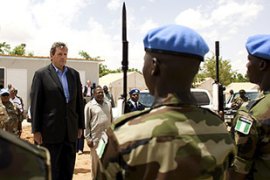 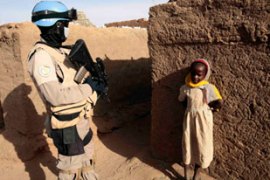