The Nordic countries have been promoting the development of an international criminal order, that there should be an end to impunity.

“This is significant. It’s important that Finland has taken this responsibility.”

The trial, in the Porvoo District court, will be moved to Kigali, the Rwandan capital, after two weeks in order to hear from witnesses.

The case, which is expected to last until the end of the year, comes as work carried out by the Tanzania-based International Criminal Tribunal for Rwanda (ICTR) draws to a close.

Around 800,000 people died in a just a few months in Rwanda in 1994 when the majority Hutus began the slaughter of rival Tutsis and anyone who supported or helped them. 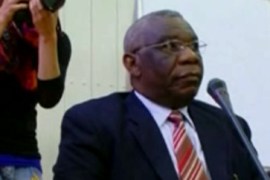 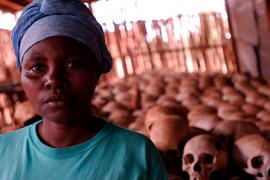