“[The conference] is not a disaster, it’s expected after 20 years of no conference being held,” Maryam al-Arouri, a Fatah delegate, told Al Jazeera.

“There are accusations of corruption and screaming matches … but that is to be expected and it will all be resolved,” al-Arouri said.

Al Jazeera’s Nour Odeh, reporting from Bethlehem, said the delegates have made some progress but that serious differences of opinion remain.

“The fact that they’ve extended the time of the conference has really calmed a lot of nerves here,” she said.

“The discussions that happened in the morning session were a lot calmer than the ones we were reporting on a day before.

“[They are] discussing issues ranging from culture and labour rights to women’s issues and also significant issues of national ramifications like … the takeover of the Gaza Strip, or the failure of the Fatah movement over the past decade to yield any results in the peace process.”

The Fatah conference suffered a blow before it began after Hamas, which effectively rules the Gaza Strip, refused to allow 400 Fatah delegates based in Gaza to attend unless Fatah releases hundreds of Hamas activists detained in the West Bank.

The conference has split Fatah delegates from Fatah-controlled West Bank and those from Hamas-run Gaza.

The Gaza delegates now demand a quota be set aside for them in Fatah’s leadership bodies, and threaten repercussions – presumably a split – if they are turned down.

The West Bank delegates say the absent Gazans can vote by phone or e-mail and do not need the quotas.

Abbas was to decide on the issue later on Thursday.

The key task for the conference is to elect a new central committee and a ruling council, in the hope of giving more of a say to a younger generation that grew up fighting Israel’s occupation of the West Bank. 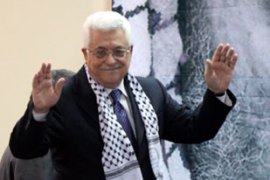 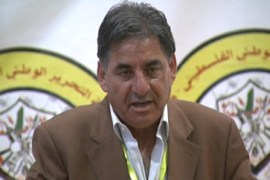 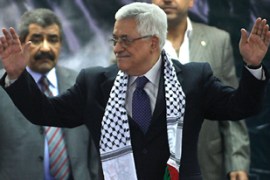 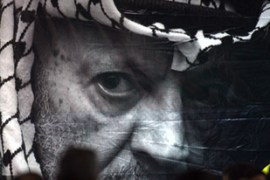