The missiles struck Akramud’s high-walled compound in Makeen, a virtually inaccessible village in the heart of the Mehsud tribal lands, shortly before 1.00 a.m. (1900 GMT) on Tuesday.

Two missiles were fired, according to a senior government official in South Waziristan. Mehsud’s whereabouts were not known at the time of the attack.

Pakistan’s military has repeatedly targeted Mehsud in recent months, saying it is preparing to launch an offensive against his fighters in the tribal region close to the border with Afghanistan.

The US has also apparently carried out a number of missile attacks in North and South Waziristan, which officials say have killed a number of Taliban and al-Qaeda operatives.

Washington does not confirm such attacks, but the US military and Central Intelligence Agency (CIA) are the only people operating the unmanned aircraft in the region.

Islamabad continues to officially oppose such raids, despite the fact that both the US and Pakistan appear to be focused on targeting Mehsud and his followers.

About 50 people are believed to have been killed in US air raids in Pakistan since August 2008.

The Pakistani Taliban has been accused of the bombing and shooting that killed Benzair Bhutto, the former prime minister, in 2007, as well as a string of other attacks, including suicide bombings, across the country. 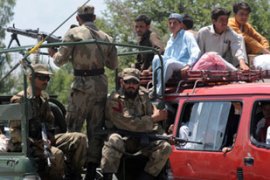 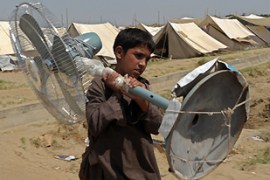 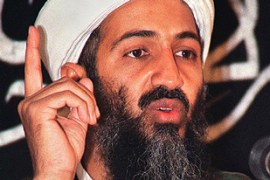 Son of al-Qaeda leader may have died in drone raid on Pakistan, US officials say. 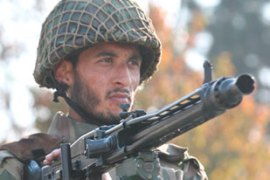