“The containment and surveillance measures were updated as the agency wanted,” one of the diplomats told the AFP news agency.

The 40 megawatt heavy-water Arak reactor produces material for nuclear fuel that can then be further enriched to provide fissile material for weapons.

Tehran says the reactor will make isotopes purely for agricultural and medical purposes, but Western powers remain concerned that the plant could be used as part of a nuclear weapons programme.

Iran has repeatedly denied the claims and has defied UN Security Council sanctions by continuing to enrich uranium.

The US has given Iran until the beginning of the UN General Assembly meeting in late-September to agree to direct talks.

The five permanent members of the UN Security Council – the US, France, Britain, Russia and China – and Germany have also made offers of dialogue to Iran over its nuclear programme. 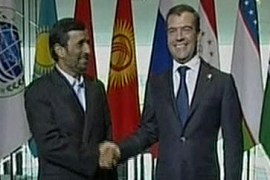 With Tehran under pressure over its nuclear activities, how does the US view this alliance? 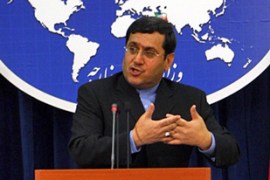 Foreign ministry spokesman urges US to get Israel to dismantle its nuclear arsenal. 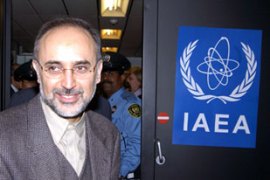 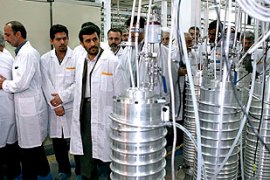