He also initiated a “Sunshine” aid and engagement policy with the North which improved relations between the two neighbours.

Kim met Kim Jong-il, the North Korean leader, in Pyongyang in 2000 for the first-ever summit between the countries.

The visit provides an opportunity for dialogue with Seoul’s conservative government, which angered Pyongyang last year by ending the “Sunshine” era and linking economic aid to nuclear disarmament.

But South Korea’s unification ministry said on Friday that the North had not asked for any meeting and “as of now” there was no plan for one.

The North’s official news agency also said the delegation would visit the South from Friday to Saturday – indicating it had chosen not to be present at Sunday’s funeral which Lee Myung-bak, the president, is expected to attend.

Officials in Seoul welcomed the North’s decision to ease curbs on border crossings and on the number of South Koreans staying at a joint industrial estate in North Korea, but urged the North not to repeat unilateral actions which may damage relations.

Cross-border and regional tensions rose sharply in recent months after the North made threatening gestures to the South, fired a series of missiles and staged a second nuclear test which resulted in tougher United Nations sanctions. 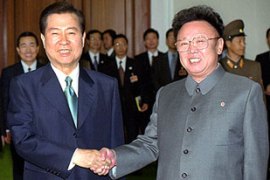 Team to visit Seoul to pay respects to former president but will not attend state funeral. 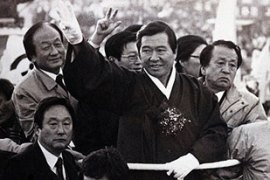 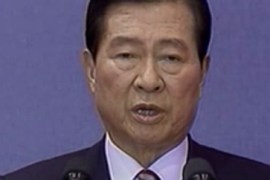