“Today is a day of mourning, and also a day of reflection. I want to thank the entire armed forces and the families and communities which sustain them,” Brown said.

“We owe it to you all never to forget those who have died.

“But my commitment is clear: we must and will make Britain safer by making Afghanistan more stable.”

British troop numbers in Afghanistan are currently at their highest level, with 9,150 soldiers stationed in the country. 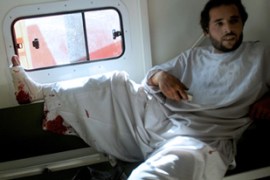 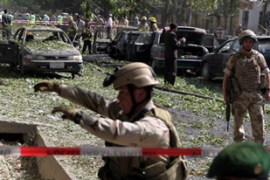 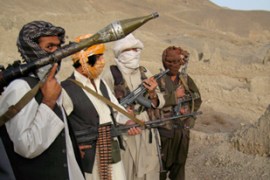 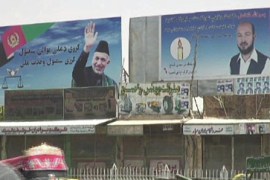