Mohammed al-Qadhi, the foreign correspondent for Abu Dhabi’s The National newspaper, told Al Jazeera there were reports of “tens or dozens killed and injured”.

He said “they [government forces] are launching an all-out war right now and we have heard reports from Sadaa that the military is using aircraft to attack the strongholds of the fighters and many people are fleeing.

“There have been reports that the human situation is going very critical as so many people have left their houses, and this has added pressure to the camps of refugees”.

There are concerns fighting in Yemen could spill over into a regional conflict.

Hussein Shobokshi, a Saudi columnist for the pan-Arab Asharq Alawsat newspaper, told Al Jazeera there were many factors for regional players to worry about.

He said the US, which has been worried about al-Qaeda activity in Yemen, “did not pay attention to what was happening in Yemen or at the same time what’s developing in Somalia”.

“The region as a whole is looking at a mushrooming cancer in both these countries, and things are slowly but surely getting out of hand.

“Attention by the region needs to take place immediately. The Omanis, the Saudis, the Yemenis need to put a collective effort, because there is a likelihood that a spillover effect could take place.” 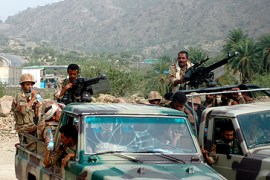 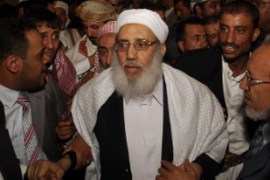 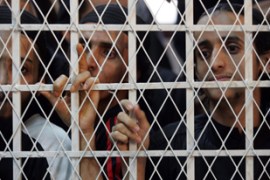