Analysts had forecast a contraction of 10.2 per cent, following a 9.8 per cent contraction in the year’s first quarter.

“It’s much worse than what the market expected,” Chris Weafer, chief strategist at the Uralsib investment bank in Moscow, told the AFP news agency.

“The underlying problem is the fact that there is very little bank lending taking place beyond the biggest companies accessing loans from big state banks due to uncertainty about non-performing loans and bad debts.”

The rouble, Russia’s currency, dropped more than two per cent against the dollar on Wednesday as investors responded to the latest economic figures.

The country is weathering its worst economic downturn in a decade, after years of robust growth on the back of high energy prices.

Analysts predict that the second half of 2009 will see better results due to lower interest rates, a weakened ruble and higher commodity prices.

But any growth will be slow, with Alexei Kudrin, Russia’s finance minister, forecasting growth of one per cent next year, in line with the latest IMF report. 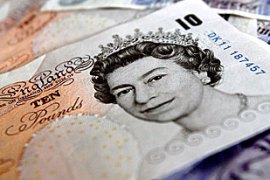 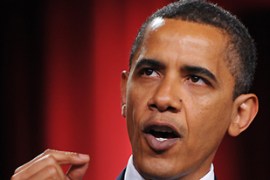