Opposition parties had said that Simon was ultimately responsible for the clashes, but a vote in congress earlier this week failed to generate enough votes for his removal.

Alan Garcia, the president, has also faced calls for him to stand down following the violence. He has not said who he will nominate as the new prime minister, but presidents often have a cabinet reshuffle in late July. 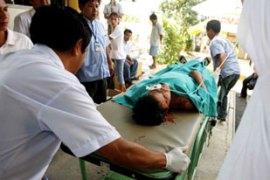 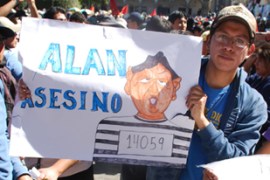 Move follows deadly clashes between police and indigenous groups that left many dead. 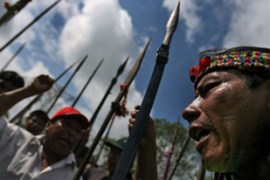 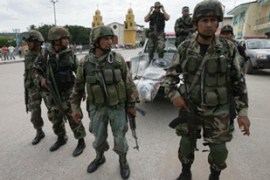