“These elections are very important for Guinea-Bissau because they will enable the consolidation of democracy and credibility … and enable stability and development,” da Costa said.

Sanha, 62, was interim president for a year following a 1998-1999 civil war, while Yala was elected president in 2000, but overthrown in a bloodless coup three years later.

The vote was triggered by the killing of Joao Bernardo Vieira, Guinea-Bissau’s long-time president, by soldiers on March 2, in an apparent revenge attack following the assassination of army chief General Batista Tagme Na Waie in a bomb attack.

In June, the army killed two senior political figures in what they claimed was an operation to foil a coup plot.

The murder of Vieira, who ruled Guinea-Bissau for much of the past 25 years, came about a decade after the military ousted him during a previous term as president.

The run-off round was originally to have been held on August 2 but was brought forward to encourage a higher turnout as the later date could have interfered with harvest work in the predominantly rural country.

Since gaining independence from Portugal 35 years ago, Guinea-Bissau has experienced numerous coups, countercoups and a civil war. 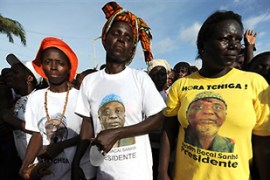 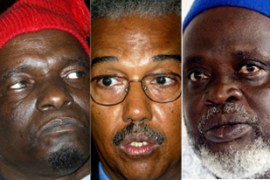 Voting calm but rain and tensions after slaying of previous president keep voters away. 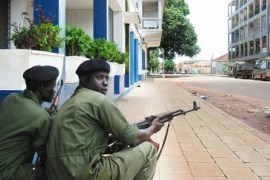 Key dates in the country’s turbulent history and developments in the current crisis. 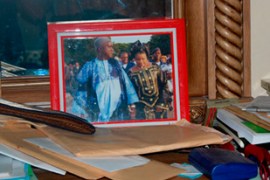 State radio says minister, in race to be next president, killed by gunmen.