“This was a natural course of action on our part, and we had been expecting to declare this as a consequence of the government’s decision.”

The attacks followed a decision by Manila’s supreme court, which stopped the implementation of a deal that would have given the separatists control over a large area of Mindanao, which it claims as part of an “ancestral domain”.

More than 300 people have been killed in fighting since then.

The two sides are expected to meet next week in Kuala Lumpur, the Malaysian capital, to prepare for the resumption of talks and the return of about 60 monitors from Malaysia, Brunei, Libya and Japan, who pulled out in November 2008.

Mohaqher Iqbal, the head of the separatists’ peace panel, told the Reuters news agency that his group would discuss government plans to return more than 300,000 displaced families to their homes before the start of the Muslim holy month of Ramadan in late August.

Hundreds of thousands of people fled their homes and land on Mindanao during the recent fighting.

But the court blocked the signing of the deal on August 4, 2008 after Christian politicians claimed it violated the constitution and would lead to the country being split. 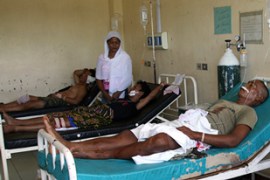 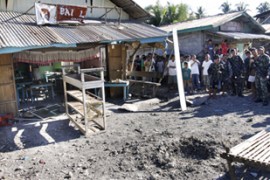 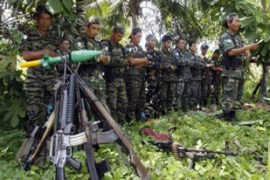