The resignation came ahead of a promised shake-up of the government.

Ahmadinejad said last month that he would be making “considerable changes” to his cabinet.

Aghazadeh is thought to be close to Mir Hossein Mousavi, the Iranian opposition leader who claimed the results of last month’s presidential elections were rigged, as well as an ally of former president Akbar Hashemi Rafsanjani, who backed Mousavi.

The former nuclear chief served as executive deputy to Mousavi in the 1980s, and was Iran’s oil minister from 1985 to 1997 before being appointed to head the atomic organisation under Mohammad Khatami. 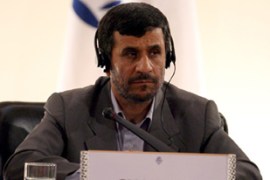 US tells Iran ‘time running out’

Clinton hints at military option if talks with Tehran over its nuclear programme fails. 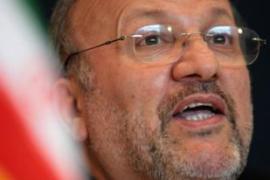 Tehran restates plan to present points for discussion at nuclear talks with West. 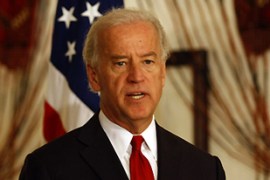 Reacting to interview, Ali Larijani says US will be held responsible for any attack.