“A trial of this sort sends a very important message that even many years after the crimes were committed, it is still possible to achieve justice.”

Demjanjuk was deported from the United States, where he had lived since becoming a refugee in 1952, in May.

At the beginning of July, doctors assessed him as being fit to stand trial as long as court sessions do not exceed two 90-minute hearings a day. His family had argued that he was too frail.

The trial could start in the city of Munich as early as this autumn although no date has been set.

Demjanjuk’s lawyer made no immediate comment on the charges. 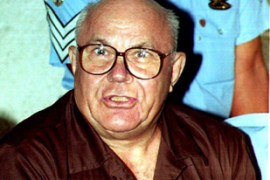 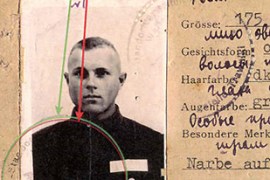 Prosecutors charge John Demjanjuk with 29,000 counts of accessory to murder.