Mindo Pangaribuan said several employees were in the vehicle when the incident occurred outside the company’s mining operations area.

“Shots were fired at a Freeport Indonesia vehicle, fatally wounding an employee who was a passenger in the vehicle. Other passengers were not injured,” he said, though he did not identify the victim.

Pangaribuan said it is unclear who was behind the attack and that police are investigating.

“PT-FI is co-operating fully with the police investigation and deeply regrets the loss of an employee,” he said.

The Papua mine has been a frequent source of controversy, with residents of the province who have criticised its environmental impact and the share of revenue allotted to Papuans.

In 2002, two American teachers and an Indonesian colleague who worked at the mine were shot dead in an ambush near the site.

US and Indonesian investigators identified Papuan separatist rebels as being behind that attack, but local rights groups have long said the military co-operated in the killings. 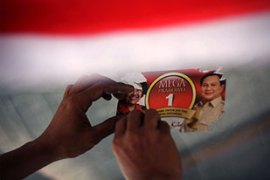 Indonesians head to the polls 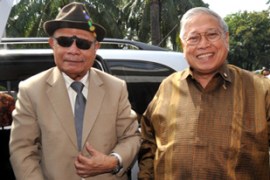