Local news websites reported that Vagni was freed after the military had agreed to release two wives and children of a senior Abu Sayyaf leader.

The women and children had been arrested at a checkpoint on Jolo island, officials said on Tuesday.

“There was no blitz, no violent action that could have put the hostage’s life at risk,” he said in an interview with Italian television.

“It ended in the best way.”

Gordon said that Vagni was now undergoing a medical check tests at the trauma ward of a military hospital on Jolo.

Abu Sayyaf fighters, who want an independent Islamic nation in the southern Philippines, had threatened to behead Vagni or Notter in April unless the military pulled back from the area where they were holding them.

Manila initially rejected the demand, but relented after the ICRC’s president in Geneva made a rare public appeal for co-operation.

The group, which is also said to have links to the regional Jemaah Islamiyah group, has been blamed for the worst attack in the Philippines’ history, in which a ferry in Manila Bay was bombed in 2004, killing 100 people.

The US government has placed the group, which is believed to have about 400 fighters, on its list of “terrorist organisations”. 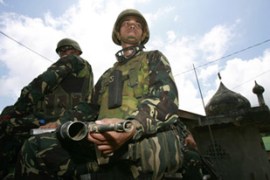 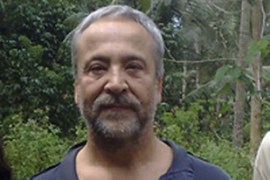 Abu Sayyaf move remaining Red Cross worker to another base, amid fears for his health. 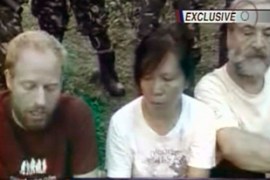 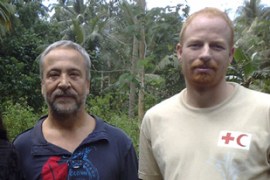