The Security Council took no action during its meetings on Sri Lanka while the military campaign was under way.

UN diplomats said that Russia, China and others on the 15-nation council believed that the war against the LTTE was a domestic issue that Sri Lankan authorities should be allowed to address on their own.

Human rights groups have criticised the government for what they say was a complete disregard for human life during the final months of the war by continuously using heavy artillery to shell a tiny strip of land into which the Tigers had retreated, along with hundreds of thousands of civilians.

Ban and other UN officials accused the LTTE of holding the civilians hostage and using them as human shields as they fought to hold on to their sliver of coast in northeastern Sri Lanka.

The LTTE and Sri Lankan government rejected those charges.

UN officials have said it is unclear how many civilians died during the final phase of the war, which ended when the government declared victory on May 18, but some have said that at least 7,000 civilians died in the war’s final stages.

John Holmes, the UN humanitarian chief, has said that several thousand civilians were killed and diplomatic sources have said the death toll was probably higher than 10,000.

By contrast, the Sri Lankan government claims that only about 3,000 to 5,000 civilians were killed.

During his trip to Sri Lanka last month, Ban urged the government to improve UN humanitarian access to the refugee camps, which hold more than 300,000 people.

He told reporters that the government had told him restrictions were being eased and conditions in the camps were better.

Ban has also urged the government to ensure that it seeks reconciliation with the country’s Tamil minority and that there is no “triumphalism” over the defeat of the LTTE now that the nearly 26-year war is over.

HMGS Palihakkara, Sri Lanka’s ambassador to the UN, told reporters that his government was taking UN recommendations to heart, but the government has said it will not accept a full-scale war crimes investigation.

“We have initiated a process of reconciliation and fact-finding,” he said. 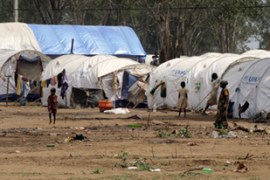 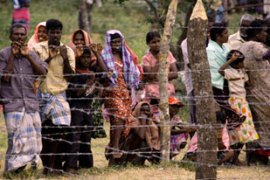 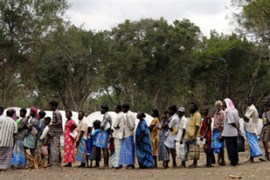 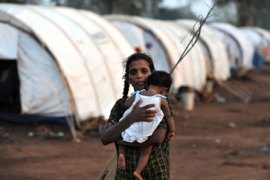 What now for Sri Lanka’s Tamils?

What will the process of national reconciliation mean for the Tamil minority?