State radio reported that Dabo, who was a close ally of Joao Bernardo “Nino” Vieira, the former Guinea-Bissau president who was killed by soldiers earlier in the year, was killed at 4am local time (04:00 GMT).

The Reuters news agency reported a witness as saying: “Men in uniform came in a four-wheel-drive vehicle and entered his house.”

Guinea-Bissau’s elections are scheduled for June 28 and campaigning is due to start on Saturday.

Dabo had resigned his post as territorial administration minister last month and quit the ruling party to run as an independent.

Following Dabo’s death, Guinea-Bissau’s interior ministry claimed he and three other men had been part of a planned coup attempt.

The ministry statement also named Helder Proenca, a former defence minister in Vieira’s administration, as being part of the alleged coup plot.

State radio reported that Proenca has also been killed.

Portugal’s state news agency – Guinea-Bissau was a former Portuguese colony – reported that Proenca was shot dead on a road between the northern town of Bula and the capital Bissau.

It cited an unidentified source at Bissau’s Simao Mendes hospital as saying Proenca was taken to the morgue there early on Friday.

In March, soldiers killed then President Vieira in what appeared to be an apparent revenge attack for the slaying of General Batista Tagme Na Wai, the country’s army chief. 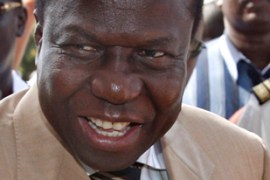 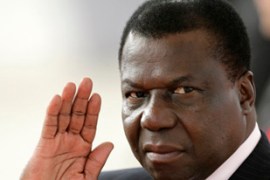 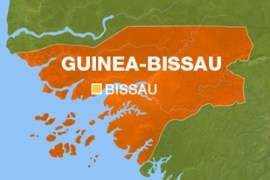