Shops, business and government offices were closed in much of Kashmir for the fourth day of a strike called by the All Parties Hurriyat Conference, Kashmir’s main separatist alliance.

Thousands of government troops patrolled the streets in Srinagar and other major towns.

More than 250 people have been wounded in protests since Saturday, when authorities recovered the bodies of a 17-year-old girl and her 22-year-old sister-in-law in a shallow stream in Shopian, 60km south of Srinagar.

Police have said the women appear to have drowned, but their families and locals accuse Indian government forces of raping and killing them.

Omar Abdullah, Indian Kashmir’s most senior elected official, has ordered a judicial investigation into the deaths.

Human rights groups and separatist leaders have in the past accused the Indian military of human rights violations, including rape and extrajudicial killings.

A majority of Kashmiris favour independence from India or a merger with Pakistan.

Kashmir is divided between the two neighbours, and both claim the region in its entirety.

Separatist groups have been fighting since 1989 to end Indian rule. More than 68,000 people, most of them civilians, have been killed in the uprising. 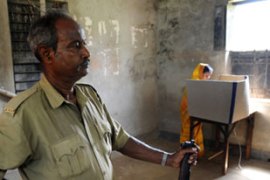 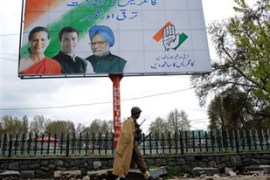 At least 10 killed in firefights across disputed region. 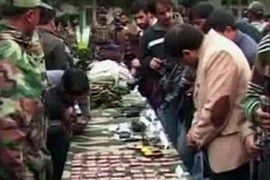 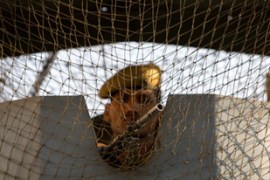 At least 19 people killed in four days of clashes in the disputed region.