The reports said Sarkozy compared Lieberman, accused of racism by many Palestinian-Israeli politicians, with Jean-Marie Le Pen, the French far-right politician, but retracted the remark after Netanyahu countered that the foreign minister left a different impression in private conversations.

A spokesman for Lieberman, leader of the ultra-nationalist Yisrael Beitenu party, said that if Sarkozy made the comments, they would amount to “intolerable” meddling in Israeli affairs.

Lieberman has angered Israel’s Arab minority by questioning their loyalty to Israel and suggesting some of their towns be ceded to Palestinian jurisdiction in exchange for Jewish settlements in the occupied West Bank.

The reports about Sarkozy’s purported remarks put a spotlight on a rift between Israel and the West over Netanyahu’s rejection of calls for a total halt to Jewish settlement building.

Lieberman, himself a settler, has said settlements are no obstacle to peace. 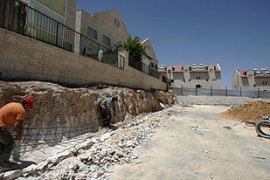 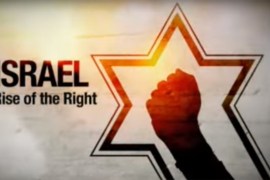 Israel: Rise of the Right 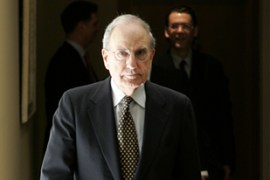 French president calls for “total freeze” on settlements after talks with Israeli PM.