“He was telling them that that very much compounded the effect of the war and the suffering of the people of Gaza when it came to the … bombardment,” she said.

“Of course we also heard harrowing testimonies from those involved – the Deeb family and perhaps none more famous than the Samouni family, who we spoke to at length during the war,” our correspondent said, referring to two families who lost several relatives in the offensive.

She said they told the panel of spending several days trapped in a house with the bodies of their dead relatives during the height of the war.

The panel is to hold a second round of public hearings on July 6 and 7 in Geneva where it will hear from victims of alleged violations in Israel and the West Bank.

The UN chose the Swiss city as the venue of the second round of hearings because the fact-finding mission did not receive permission to enter Israel.

Our correspondent said the panel had hoped to visit Israel to hear from people affected by Hamas rocket fire in the south of the country.

“They can’t do that because Israel has said from the very first moment that this fact-finding mission was established, that it is biased and pro-Palestinian and they won’t have any part of it,” she said.

The public hearings were called for by Richard Goldstone, head of the 15-member team and previously a member of the South African constitutional court.

“The purpose of the public hearings in Gaza and Geneva is to show the faces and broadcast the voices of victims – all of the victims,” Goldstone said on Thursday, at the end of a four-day fact-finding trip to Gaza.

Goldstone also said that the public hearings in both Gaza and Geneva will augment the ongoing investigations of the fact-finding mission.

“The fact that not all important incidents and events are the subject of the public hearings should in no way be interpreted as meaning that the other incidents are of lesser importance or of less concern to the mission,” he said.

Israel launched its offensive against Gaza’s Hamas rulers on December 27, citing frequent rocket attacks from the enclave that caused injuries to residents and damage to property in Sderot and other towns.

The military operation killed more than 1,400 Palestinians, including more than 900 civilians, among them scores of children, according to Palestinian officials and human rights groups.

Israel says the death toll was lower and most of the dead were Hamas fighters.

Gaza’s reconstruction is being hampered by Israel’s blockade of Gaza, which dates back to June 2007 when Hamas took control of the territory.

Israel has insisted that the blockade is necessary to prevent Hamas from arming itself. Human-rights groups say it is a collective punishment. 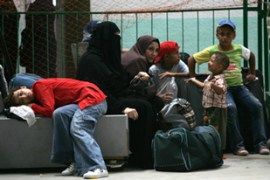 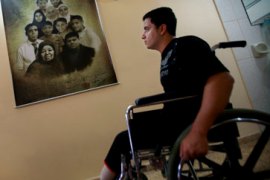 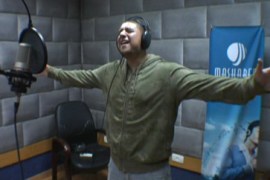 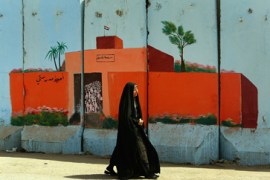