“As he leaned in, he looked directly into our eyes, quite aware of what was happening, and said to us ‘how can we help President Obama?’,” said Laura Richardson, also from California.

The meeting took place at Castro’s home, where they were greeted by his wife, Lee said.

The talks were held amid hopes for a possible thaw in US-Cuba relations, spurred on by a pledge by Barack Obama, the US president, to move towards normalising ties with the island.

Washington does not have diplomatic or economic relations with Havana, but there are signs that the situation will be eased under Obama.

“We talked about all the issues necessary to normal relations between our two countries,” she said. “It was a constructive dialogue.”

The US congress is preparing to consider bills that would allow American travel to Cuba, which has been largely banned under a US trade embargo imposed on the island since 1962.

Media reports have also suggested that Obama will keep a campaign promise to remove limits on family travel and remittances between the US and Cuba.

Richard Lugar, the senior Republican on the US senate foreign relations committee, said last week that US policy towards Cuba had “not only failed to promote human rights and democracy, but also undermines our broader security and political interests”. 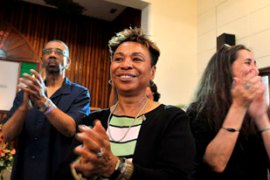 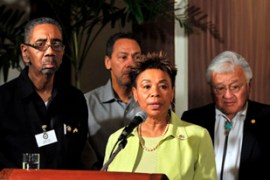 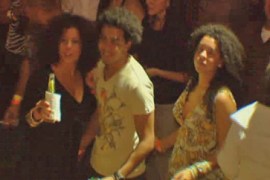 Cuban-Americans welcome easing of restrictions on frequency of visits to family back home. 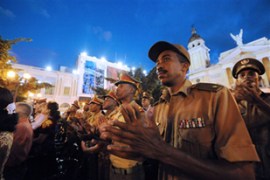