If the EPA findings agreed with the court’s decision, it was told to draw up rules reducing vehicle emissions of carbon dioxide.

The agency then recommended to the White House under George Bush, the then-president, that carbon dioxide did endanger public health but the Bush administration, which opposed the clean air act, stalled on the issue.

The supreme court case’s ruling, brought by the US state of Massachusetts, focused only on emissions from motor vehicles.

But it is thought that if the EPA must regulate emissions from cars and lorries, it will have no choice but to control identical pollution from power plants and industrial sources.

The move to regulate carbon through the EPA will put pressure on US congress to pass legislation to limit greenhouse gases.

However, analysts say that with the US economy in recession, such legislation faces an uphill battle, with businesses saying it will raise energy costs for them and consumers.

The White House has said it would prefer congress to pass a bill that caps carbon emissions and requires companies to acquire permits to release carbon into the atmosphere. 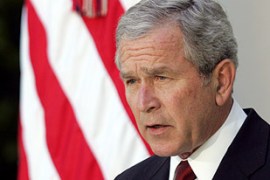 Bush’s plan to halt growth in greenhouse gas emissions by 2025 called “a joke”. 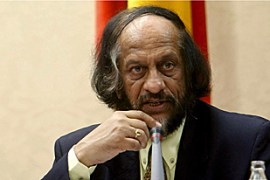 Delegates in Poland warn financial crisis should not stop measures on climate change.