The detainees are said to be members of the Jaish-e-Mohammad and Lashkar-e-Jhangvi groups, which are linked to al-Qaeda.

All of the 12 attackers are at large having escaped the scene of the crime with ease.

Footage from security cameras has shown the armed men calmly walking or driving down side streets unhindered by any police pursuit.

Criticism has arisen following the attacks on two buses, one carrying the Sri Lankan cricket team and another transporting match officials to the Gaddafi Stadium.

The British and Australian umpires accused security forces of leaving them like “sitting ducks”, which Pakistani authorities refuted.

However, earlier Khusro Pervez, the Lahore police commissioner admitted that there had been “security lapses”, particularly that back-up police support was missing.

Pakistan’s ability to combat Taliban- and al-Qaeda-linked fighters in the country, who have carried out a significant number of attacks over the past two years, has also been called into question.

South Punjab has become a focal point for religious extremism and groups such as Jaish-e-Mohammed and Lashkar-e-Jhangvi have increased their sway in the eastern region.

On the political front, Punjab continues to be restive.

Thousands of people are expected to attend a protest in Lahore on Friday against the banning of Nawaz Sharif, the leader of the PML-N, the largest opposition party.

Kamal Hyder, Al Jazeera’s correspondent in Lahore, said: “This is going to be a show of force by the PML-N,” Hyder said.

“This will be the real test for the [party], which claims that it has absolute majority in this key province.”

“There are strict security measures in force given the fact that just days ago there was an attack on the [Sri Lankan] team.” 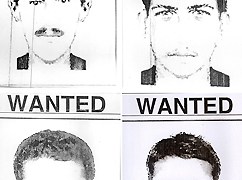 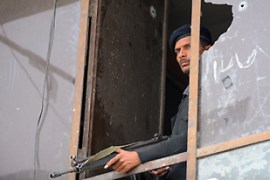 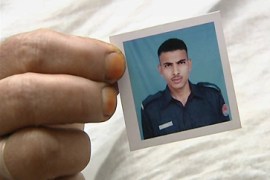 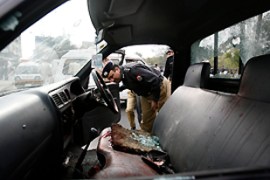 Arrests made over Lahore attack