The cabinet resigned in November over a similar attempt by members of parliament to grill Sheikh Nasser.

However, after accepting the resignation, the emir reappointed Sheikh Nasser, his nephew, as prime minister.

The political manoeuvring was likely to delay a $5.11bn economic rescue plan, meant to reduce the effects of the global financial crisis on the country.

Shamlan al-Eissa, a political analyst, said the prime minister was not likely to be re-appointed.

“I personally expect parliament to be dissolved or bring a new cabinet headed by a new prime minister,” he said. “The crisis has reached a stage which requires a change in government.”

Parliament was last dismissed in March 2008 in a bid to end clashes between the government and parliament members.

No head of government has ever faced questioning by legislators. 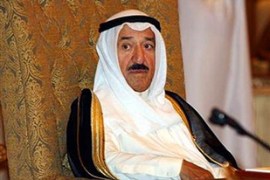 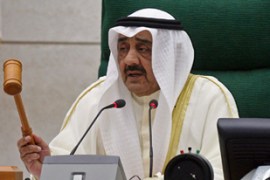 Anger over moves to question prime minister behind resignation threat. 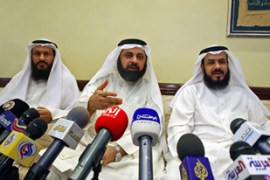 Move could lead to the third dissolution of country’s parliament in three years.