Majid was first sentenced to death in June 2007 for genocide after ordering the gassing of tens of thousands of Kurds by Iraqi forces during the 1988 Anfal campaign, which earned him the nickname “Chemical Ali”.

His second death sentence was for war crimes and crimes against humanity over the crushing of an uprising by Shia Kurds after the 1991 Gulf War.

Aziz is also accused of displacing and killing about 2,000 clansmen loyal to Massud Barzani, the Kurdish regional president.

Majid and Aziz are among 16 former officials on trial for a violent campaign against Shia Kurds.

They are accused of gassing members of the Fayli Kurdish community as part of a chemical weapons testing programme and as human shields during Iraq’s war with neighbouring Iran from 1980 to 1988.

Aziz surrendered to US forces in April 2003 after Saddam Hussein’s government was overthrown.

His son last year said that he was being held in poor conditions in custody and had fallen ill. 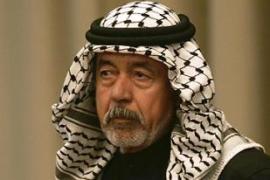 Cousin of Saddam Hussein to be hanged for murders of dozens of Shia Muslims. 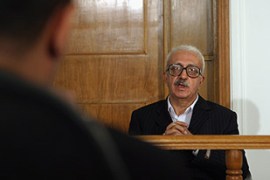 Saddam’s deputy PM back on trial

Tariq Aziz faces charges linked to the execution of 42 Baghdad merchants in 1992. 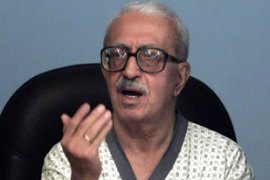 Former deputy PM is accused of approving the executions of Iraqi businessmen. 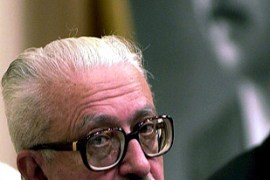 Tariq Aziz is accused of approving the executions of Iraqi businessmen in 1992.