HMS Vanguard, which went into operation in 1994, is one of Britain’s four nuclear-powered submarines.

Each is capable of carrying up to 16 nuclear-armed Trident missiles.

France’s defence ministry had said in a brief statement on February 6 that the Le Triomphant had struck “a submerged object” during a return from a patrol, damaging the sonar dome on the front of the submarine.

The French ministry did not confirm the date of the collision, nor did it make any mention of a British submarine.

It said in the statement that no crew members were injured and confirmed that the nuclear security of the submarine was not compromised.

After the accident, the French submarine returned to its base on L’Ile Longue on France’s western tip under its own power, escorted as usual by a frigate, the ministry said.

The incident has sparked concern among nuclear activists, who have long warned that nuclear submarines pose risks of radioactive leaks. 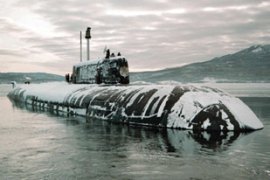 Man charged for setting off fire-extinguishing system, leading to 20 deaths. 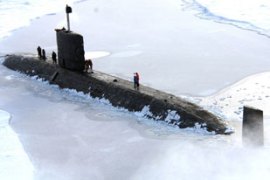 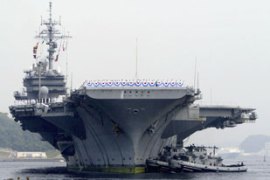 US and China in submarine scare

A US admiral says incident shows why the the countries need to co-operate more.