As the debate over Iraq’s election law continues, tribal leaders in the province of Tikrit, the mainly Sunni hometown of Saddam Hussein, Iraq’s former president, say they will boycott the vote if they are not fairly represented.

The tribes are powerful, and many say their leaders’ engagement in the political process is crucial for stability in Iraq.

Al Jazeera’s Zeina Khodr reports from Tikrit, where many Sunnis fear they are being marginalised. 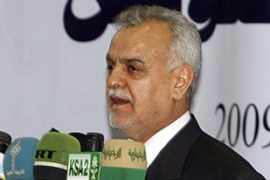 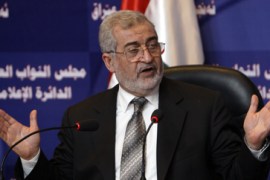 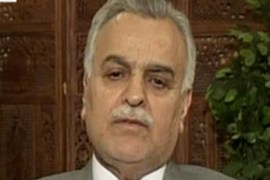 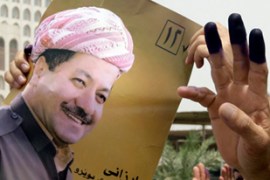