The coming year will bring “new momentum” to the Afghanistan mission, he said during a talk with Nato foreign ministers in Brussels.

Nato officials have said pledges have so far exceeded an additional 5,000 troops to the mission, but have warned that the total may fall short of US expectations.

More than 20 nations are expected to make firm commitments at a conference on Monday, Rasmussen said. 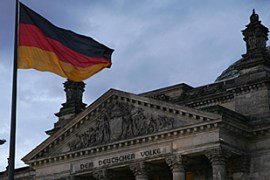 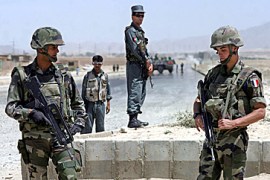