Your own football team finally securing a 1-0 victory after a losing streak in the lower divisions. 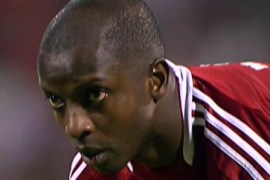 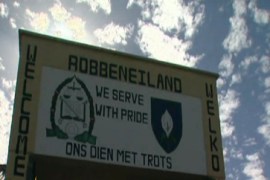 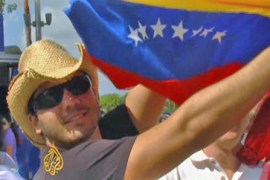 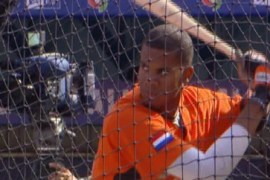