He said the three-year-old blockade has prevented sufficient food and medicine to reach Gazans, contributing to a deterioration in the humanitarian situation for residents of the coastal strip.

“People of conscience everywhere, as well as governments worldwide and the United Nations, should take note of the dire situation in Gaza,” Falk said.

“The ordeal of the 1.5 million residents of Gaza affected by the Israeli blockade, over half of whom are children, has been allowed to continue without any formal objection by governments and at the UN.”

He said such conditions were made worse by the affects of Israel’s 22-day offensive in Gaza last year.

More than 1,400 Palestinians were killed during the offensive, according to estimates by human rights groups.

A UN-sponsored report, known as the Goldstone report, has called on both Israel and Hamas to investigate accusations of human-rights violations committed during the conflict in Gaza.

Most of the criticism in the Goldstone report was directed towards Israel.

It concluded that Israel had used disproportionate force and had deliberately targeted Gaza civilians, using them as human shields, while destroying civilian infrastructure. 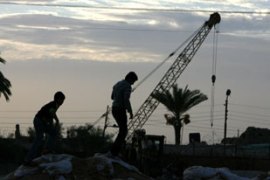 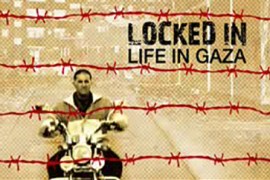 Locked in: Life in Gaza

Al Jazeera provides an extraordinary insight into life under occupation. 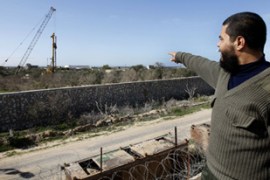