But the bill’s rejection for the second time leaves Rudd with nothing to take to the UN climate change summit in Copenhagen next week.

It also provides Rudd a potential trigger for an early election but is unlikely to do so before 2010, when polls are due anyway.

The emissions trading scheme would have been the biggest outside Europe, covering 75 percent of Australian emissions and starting in July 2011.

Julia Gillard, the acting Australian prime minister, said on Wednesday the carbon trading bills will be re-introduced in February to give the opposition Liberal Party one more chance to support the scheme.

She said the government was “determined to deliver real action on climate change” through the scheme.

“Today the climate change extremists and deniers … have stopped this nation taking action on climate change,” she told reporters, adding that the government was not looking at an early election.

“This nation is one of the hottest and driest continents on Earth. We are going to be hit particularly hard and early by climate change,” Gillard added.

The Liberal Party last week agreed to back the carbon laws, but climate change sceptics forced a leadership and policy change on Tuesday.

Tony Abbott, the new opposition leader, said Australia should not adopt an emissions trading system before the rest of the world.

‘Not before the US’

“I’m very pleased that the Senate has delivered a big win to the people of Australia who have been saved from a massive new tax that would have been foisted upon them without proper scrutiny,” he told reporters after the vote.

“The right time, if ever, to have an ETS is if and when it becomes part of the international trading system and that is not going to happen prior to its adoption in America.”

Australia is a small greenhouse gas polluter in global terms, but one of the worst per capita because it relies heavily for its electricity on its abundant reserves of coal, which also make it the world’s largest exporter of the polluting fuel.

As the driest continent after Antarctica, it is also considered one of the most vulnerable countries to climate change.

Penny Wong, the Australian climate change minister, accused the opposition members who voted the bill down of being climate change deniers out of step with the world.

“This is about doing our bit as part of a global agreement, this is about responding to what is a global challenge,” she told the Senate. 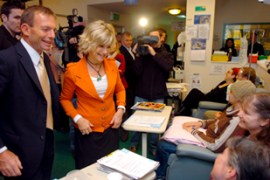 Opposition leader vows to block carbon laws in move that could lead to snap election. 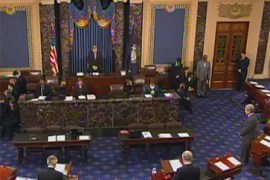 US pressure builds for climate deal

Doubts raised over meaningful US participation to establish a climate pact to slash emissions. 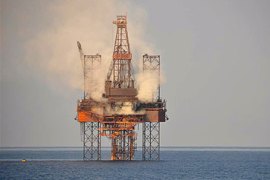 Government begins inquiry into one of region’s worst environmental disasters. 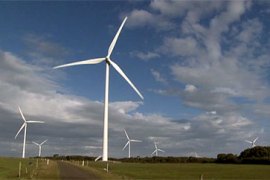