The two are accused of killing 14 Filipino soldiers in an attack in 2007.

If Milf’s involvement is proved, Sunday’s incident could mark a violation of a ceasefire between the group and the government.

Officials said another 29 inmates took advantage of the breach in the wall to also escape the prison, including members of the outlawed Abu Sayyaf armed group, officials said. 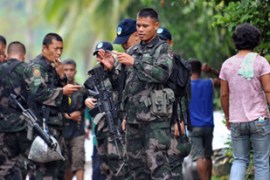 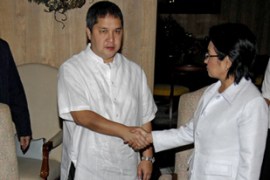