“We are trying to sign the compact by the first quarter of next year [before Gloria Arroyo, the president, steps down] so we are going on a fast-track,” he said.

In a joint statement, the two sides said they had agreed to re-establish an international task force “to monitor ceasefire,  humanitarian, rehabilitation, development and civilian protection agreements”.

Othman said that Malaysia would be a leading member of the new monitoring team, and that it could be deployed in as little as a month.

“It depends on how soon the contingent will be ready. Once cabinet gives approval … we will move very quickly,” he said.

Over 700,000 people were displaced at the height of the fighting and nearly 400 were killed in the MILF’s fight for Muslim self-rule.

International monitors were forced to pull out and more than 250,000 people remain in evacuation centres across Mindanao.

A new ceasefire was signed in September, paving the way for the resumption of the talks.

The conflict has claimed more than 150,000 lives on the island which is home to a majority of Muslims, but who form only a small minority in the largely Roman Catholic Philippines. 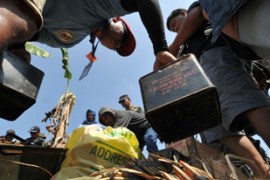 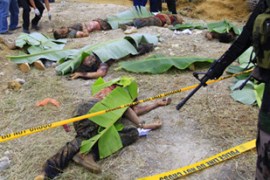 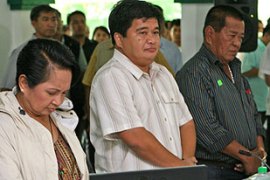 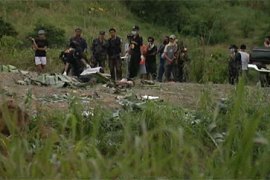