Riyadh, however, has denied any incursion into neighbouring Yemen.

The Shia Muslim Houthi fighters have been battling the government of Ali Abdullah Saleh, the Yemeni president, since 2004, citing political, economic and religious marginalisation.

Saudi officials claim that the fighting in northern Yemen is being supported by Iran and could be helping al-Qaeda fighters to cross to their side of the border. 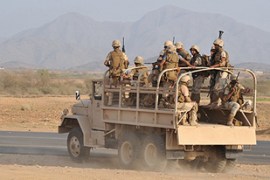 Riyadh claims control of ‘strategic’ mountain in fight against Houthis. 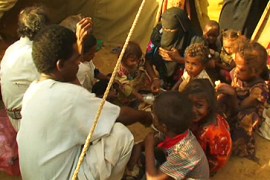 Recent fighting in northern Yemen is making a food crisis even worse. 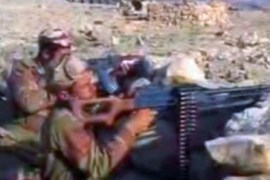 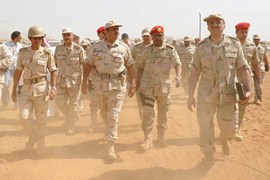