“Now it falls on the United States senate to take the baton and bring this effort to the finish line on behalf of the American people. And I’m absolutely confident that they will.”

Obama had paid a rare visit to the House of Representatives to lobby for unity among his Democratic allies and reinforced it with a public speech.

Despite his visit, 39 Democrats joined 176 of the chamber’s Republicans in opposition to the proposal. One Republican broke ranks, nominally fulfilling Obama’s vow to secure bipartisan support.

“Now it’s the senate’s turn to vote on its version of a measure. If both chambers pass this measure, it goes to the president for his signature,” she said.

“Of course, there is a lot of pushback coming from congressional Republicans. They don’t have the numbers in either chamber, but they do have a lot of influence.”

Democrats need all their 60 senators to back the bill if it is to pass the 100-seat senate, where it is facing Republican opposition.

“The House bill is dead on arrival in the senate. Just look at how it passed,” Lindsey Graham, a Republican senator, told the US CBS television network.

“You had 40, 39 Democrats vote against the bill. They come from red states, moderate Democrats from swing districts,” he said.

“They bailed out on this bill. It was a bill written by liberals for liberals.” 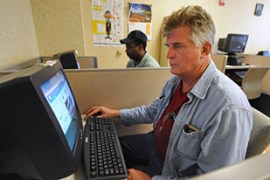 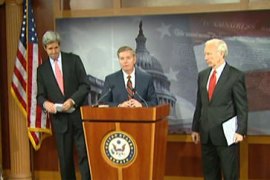 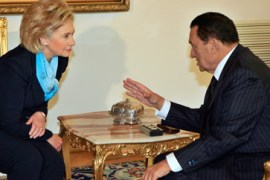 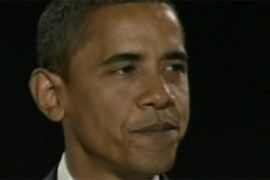