French-speaking Rwanda’s acceptance into the Commonwealth – a grouping symbolically headed by Britain’s Queen Elizabeth II – had been anticipated.

Kigali has been rebuilding its economy and working towards political stability since an ethnic genocide in 1994 in which about 800,000 people died.

Since then the country has “made progress towards meeting the Commonwealth’s core values” in areas of democracy, rule of law and human rights, a British foreign office spokesman said after the three-day summit.

However, some human rights groups objected to Rwanda’s inclusion, doubting the level of political freedom in the country.

Rwanda has no ties to Britain’s colonial past, being an ex-German and Belgian colony, formerly with close relations with France.

It is only the second nation from outside Britain’s former colonies to gain admission after Mozambique joined 14 years ago.

The decision was announced in a statement that also stressed the prescience of the 60-year-old body which represents about one-third of the world’s population.

The Commonwealth expresses human rights, democracy and good governance among its key values.

Meanwhile, Australia was selected to host the next summit in 2011, with a bid by Sri Lanka opposed by nations such as the UK and Canada.

Colombo has been critcised over its conduct of its civil war against Tamil separatists and subsequent treatment of refugees caused by fighting in the island nation.

Yet, Stephen Harper, the Canadian prime minister, said that Sri Lanka could host the summit in 2013 if these issues were addressed. 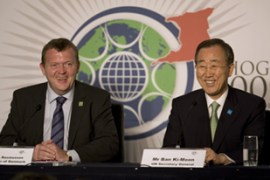 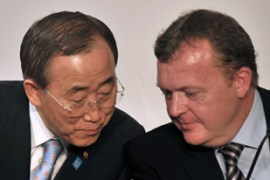