The UK is prepared to contribute £800 million ($1.31bn) – already set aside in Britain’s budget – over three years to the fund, British officials said. 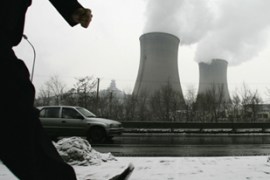 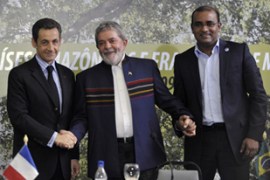 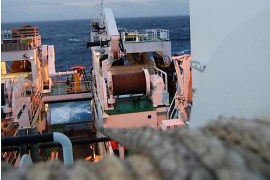