Democrats Blanche Lincoln and Mary Landrieu ended days of uncertainty on Saturday and said they would vote to begin debate, giving Democrats the 60 votes they need to open the debate.

“Although I don’t agree with everything in this bill, I have concluded that I believe that it is more important that we begin this debate to improve our nation’s healthcare system for all Americans …,” Lincoln said.

“It is a vote to move forward to continue the good and essential and important and imperative work that is underway,” she said.

Earlier this month, the House of Representatives, the country’s lower house of congress, narrowly approved the $1.1 trillion measure after hours of debate.

But senate Democrats need all their 60 senators to back the bill if it is to pass the 100-seat body, where it is facing Republican opposition.

Debate on the bill could last at least three weeks, after which, if passed, senators would reconcile the bill with the House of Representatives version and vote to send it to Barack Obama, the US president. 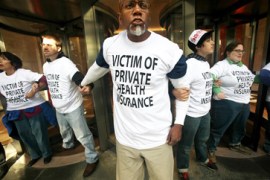 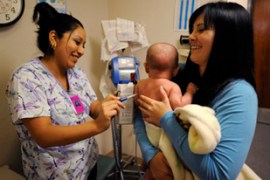 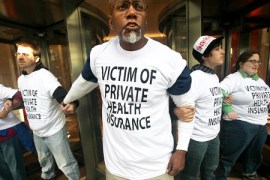 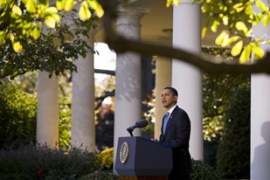 US congress to vote on health care